Fabio is an assistant professor at Decision Sciences Lab and the department of Mathematics at the University of Nebraska at Omaha. His research interests include, Operations Research, Optimization Modeling, Mathematical Programming andOptimization Algorithms. 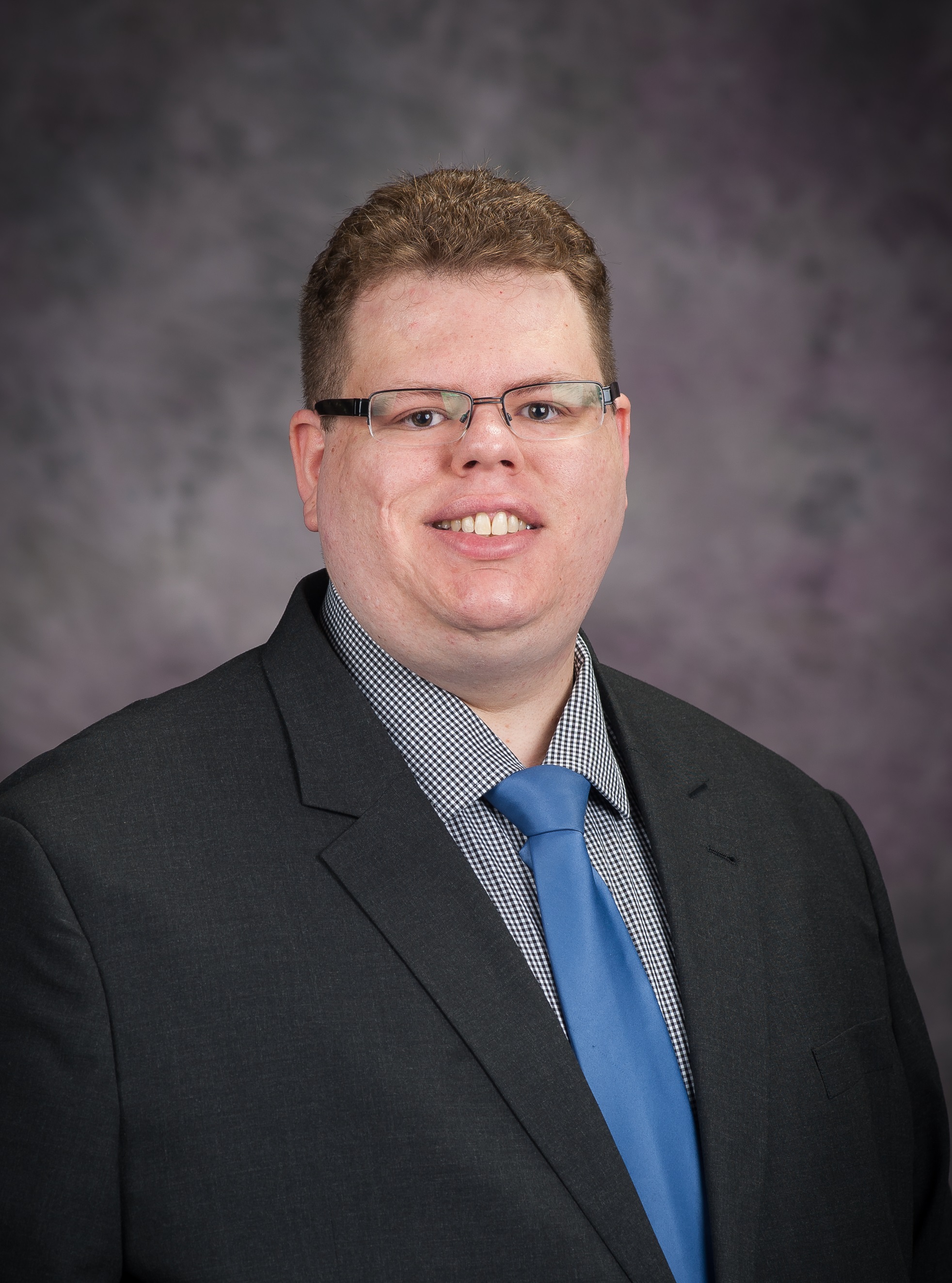 Fabio joined the Data and Decision Sciences Lab and the department of Mathematics at the University of Nebraska at Omaha as an Assistant Professor in 2019. He received a Ph.D. in Industrial Engineering and a M.S. in Operations Research from Kansas State University, and a B.S. in Industrial Engineering from Maua Institute of Technology, Brazil. Fabio also has around 10 years of industry experience. He worked for companies such as Monsanto, Kalmar (Cargotec Corporation), and Volkswagen. He also participated in the Google Summer of Code program as a student developer.

Fabio is a recipient of the Nebraska EPSCoR FIRST Award, which is supported by the National Science Foundation to advance the research of early-career tenure-track faculty. During his Doctoral studies, Fabio received the K-State 2025 College of Engineering Fellowship for two consecutive years. He also received several awards during the time he worked for Volkswagen, including the second place in the Best Apprentice Award. Fabio is a member of the Institute for Operations Research and the Management Sciences (INFORMS), the Institute of Industrial and Systems Engineering (IISE), the Society for Industrial and Applied Mathematics (SIAM), and the Mathematical Optimization Society (MOS).

On the Implementation of Multidimensional Searches into a Simplex Solver. Sponsored by Nebraska EPSCoR FIRST – National Science Foundation. 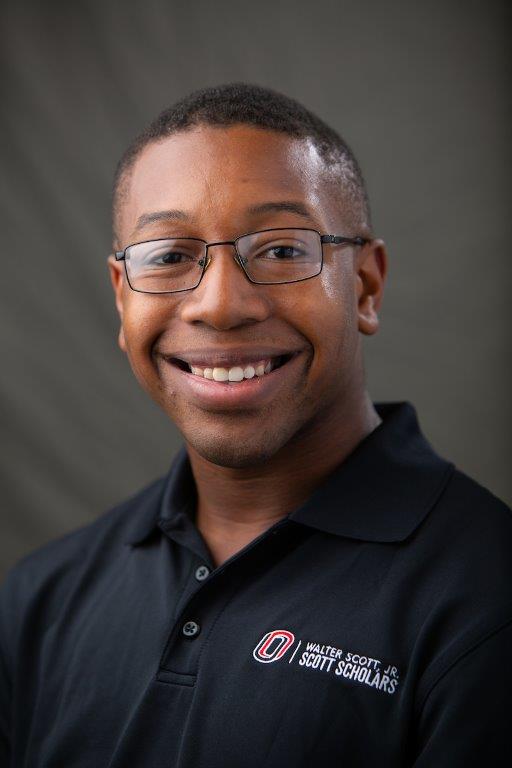 On the Implementation of Multidimensional Searches into an Interior Point Solver. Sponsored by Nebraska EPSCoR FIRST – National Science Foundation. 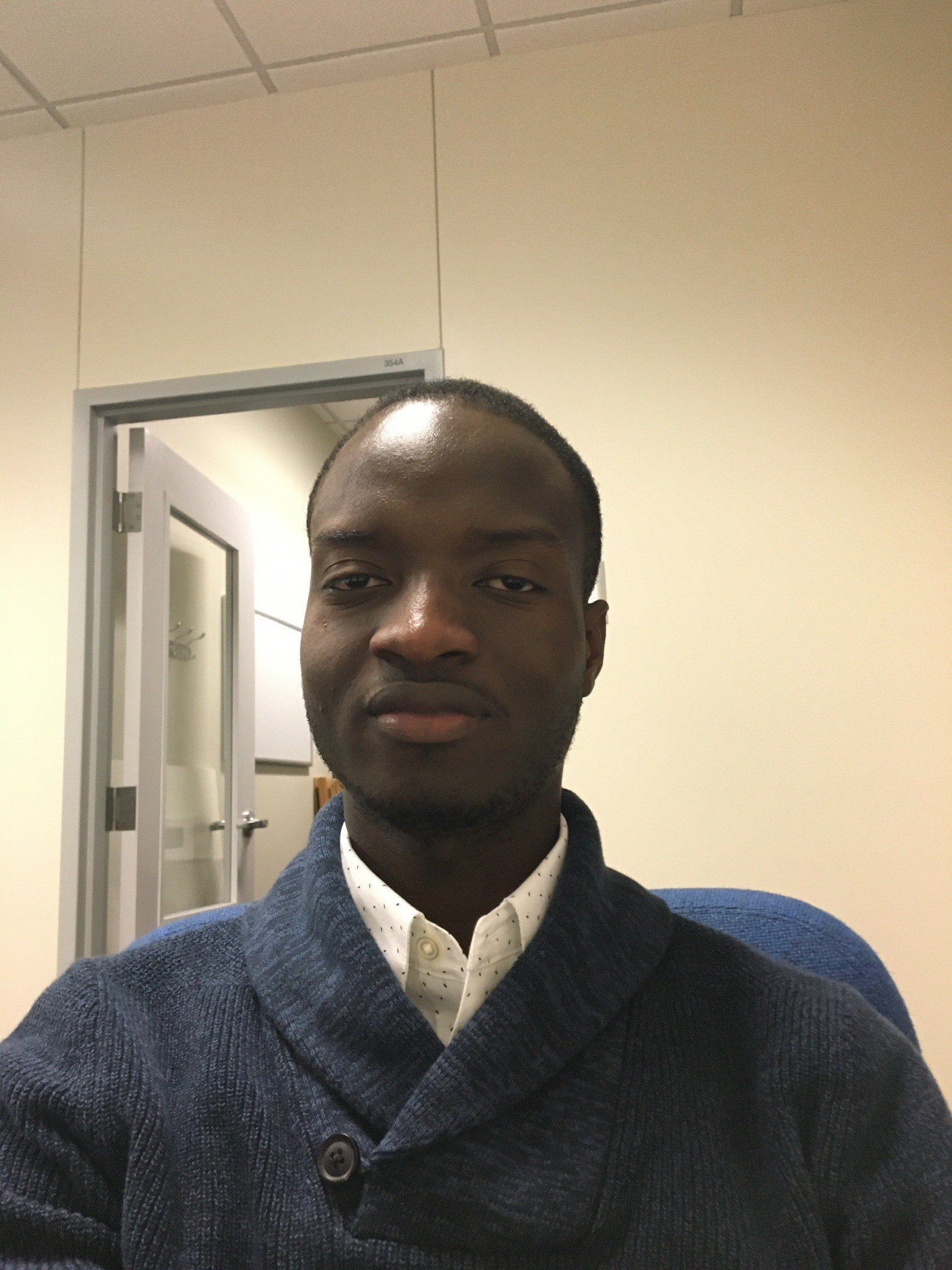 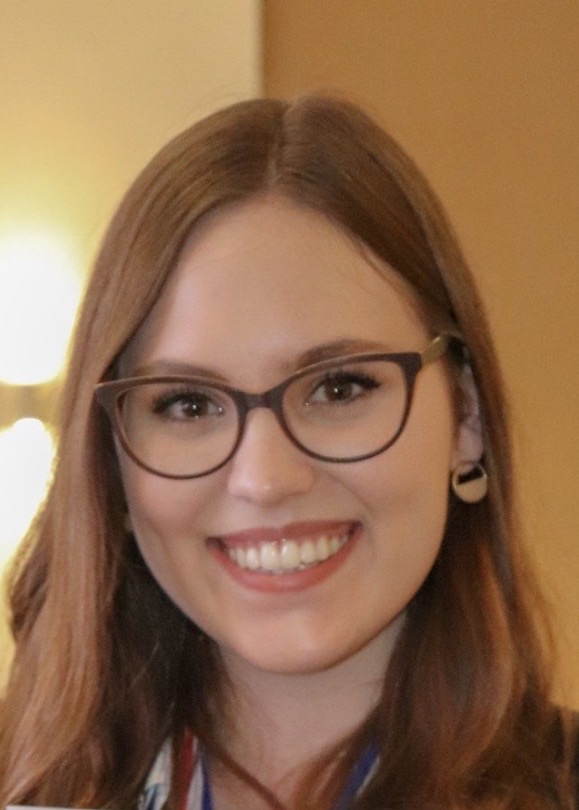 A Discrete Event Simulation Model to Overcome Human Trafficking in the U.S and the State of Nebraska. 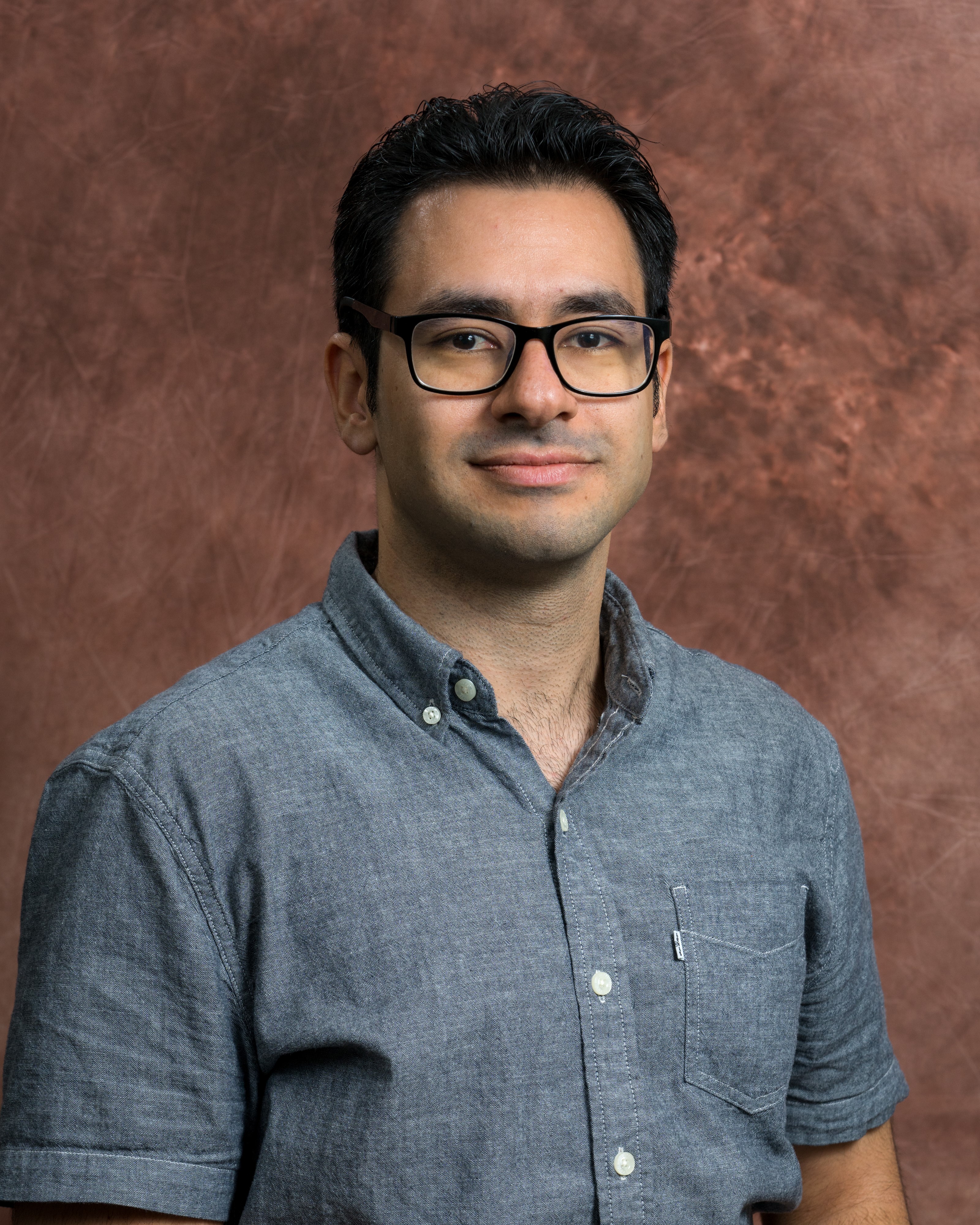 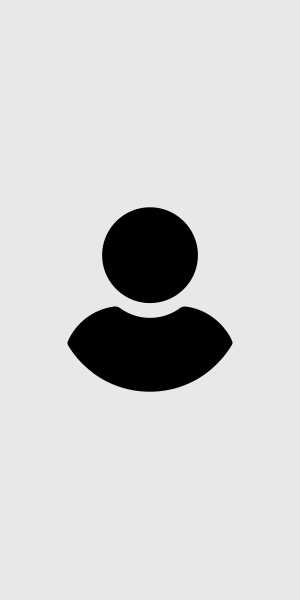